Effects of protected areas on welfare of local households: The case of Maasai Mara National Reserve in Kenya

1. Protected areas are vital for biodiversity conservation although some have been criticized for not providing adequate socio-economic benefits to local people. Yet, empirical studies on socio-economic impacts of protected areas that control for confounding factors are rare.

2. Here, we assessed the potential impacts of Maasai Mara National Reserve in south-western Kenya on welfare (indicated by levels of income, consumption and assets) of, and poverty incidence among, 423 randomly selected local households. We used descriptive statistics to summarize demographic and socio-economic statuses of the households. Then, we estimated effects of the protected area on welfare of the households using ordinary least-squares regression models and en- tropy balancing.

4. These results suggest that interventions are needed to reduce economic losses caused by wildlife from the protected area and improve its social and economic benefits to local households. 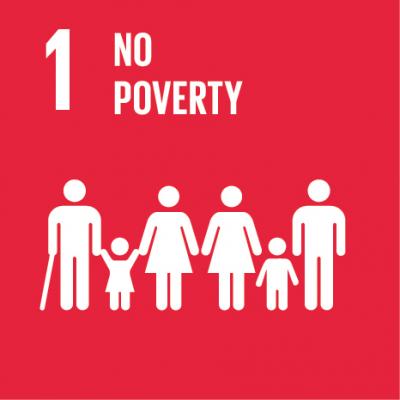 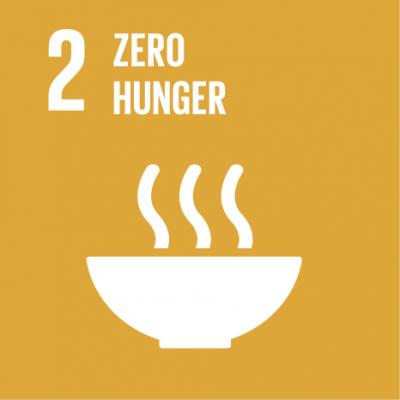 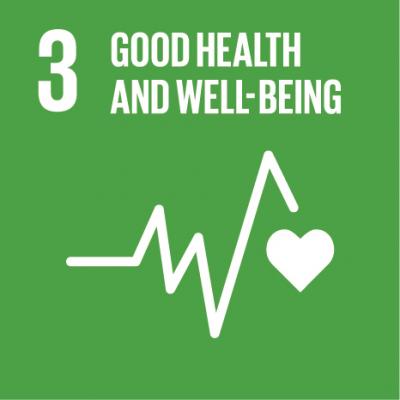 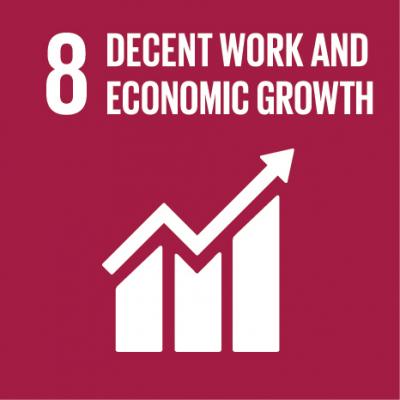 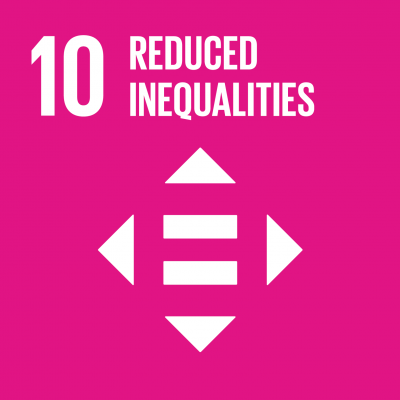 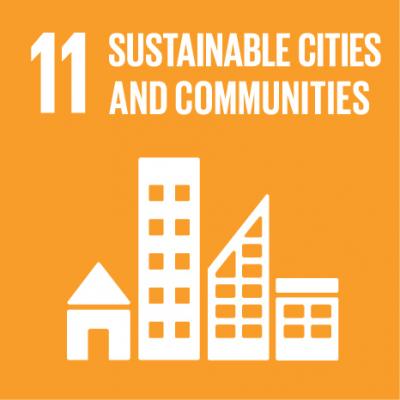 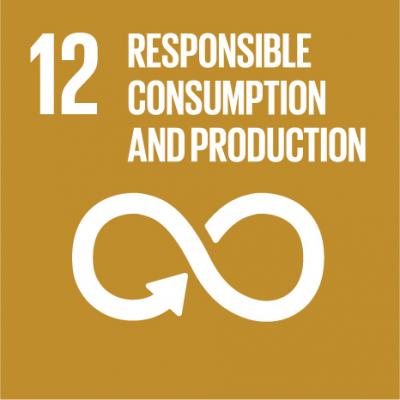 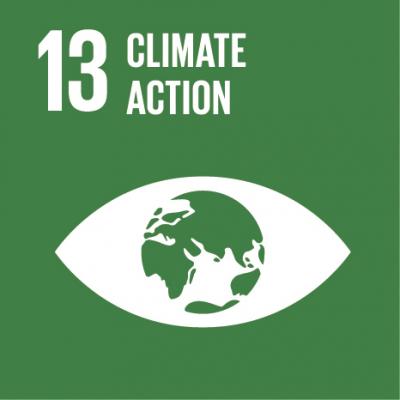 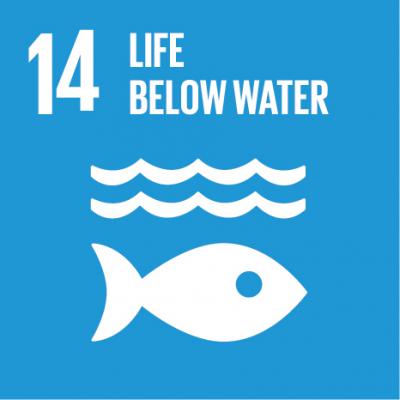 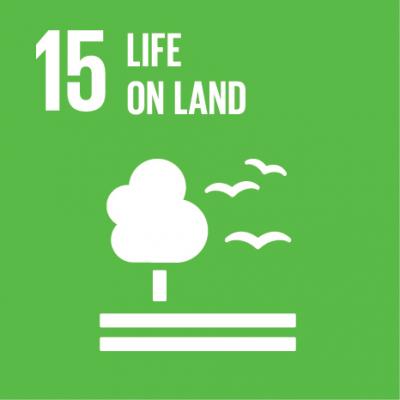 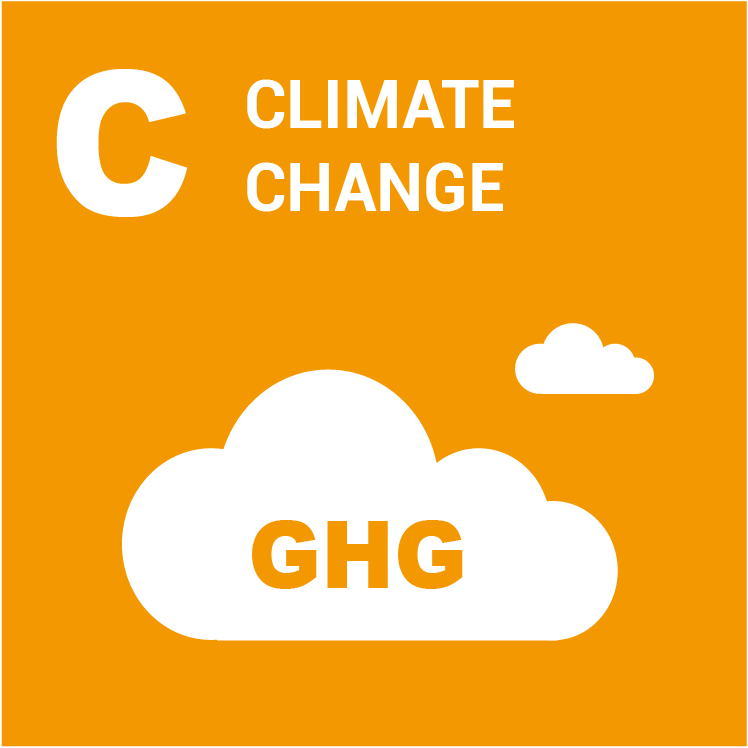 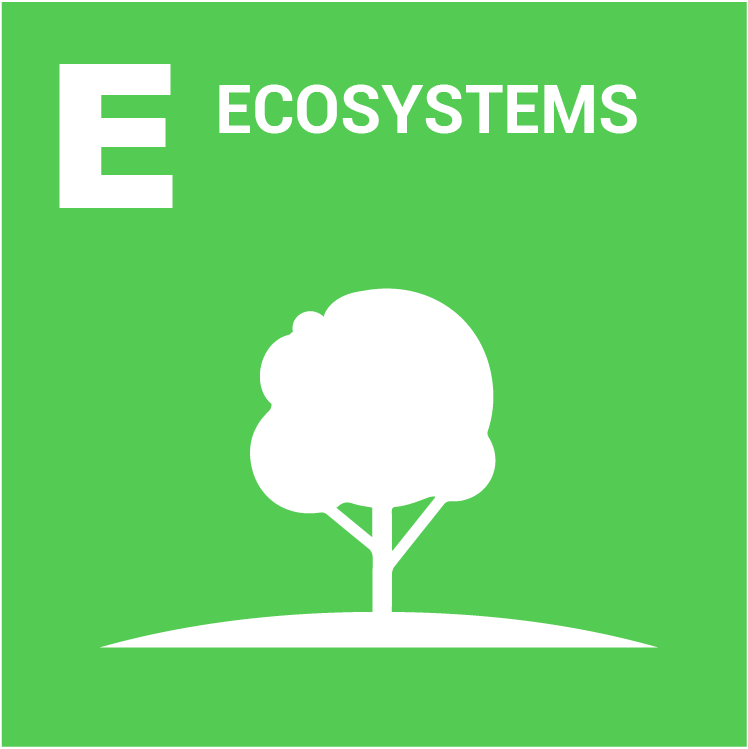 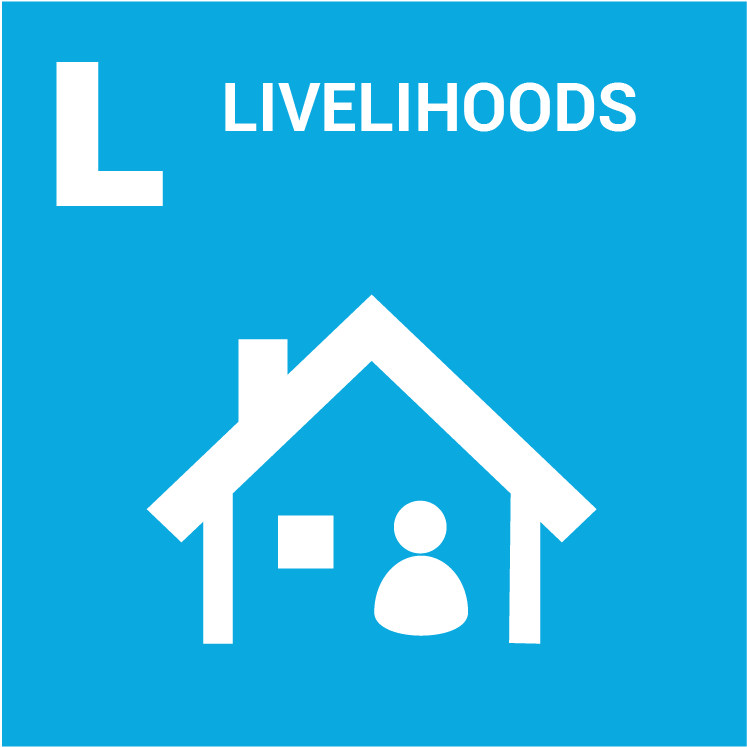